Here are the 2 pics of the build that I am going to attempt in the next 14  days. The day before I received the email from Bruce I had just started to prime and reinforce a couple of the walls of one of the 3 buildings. Outside of that, it’s time to get busy… 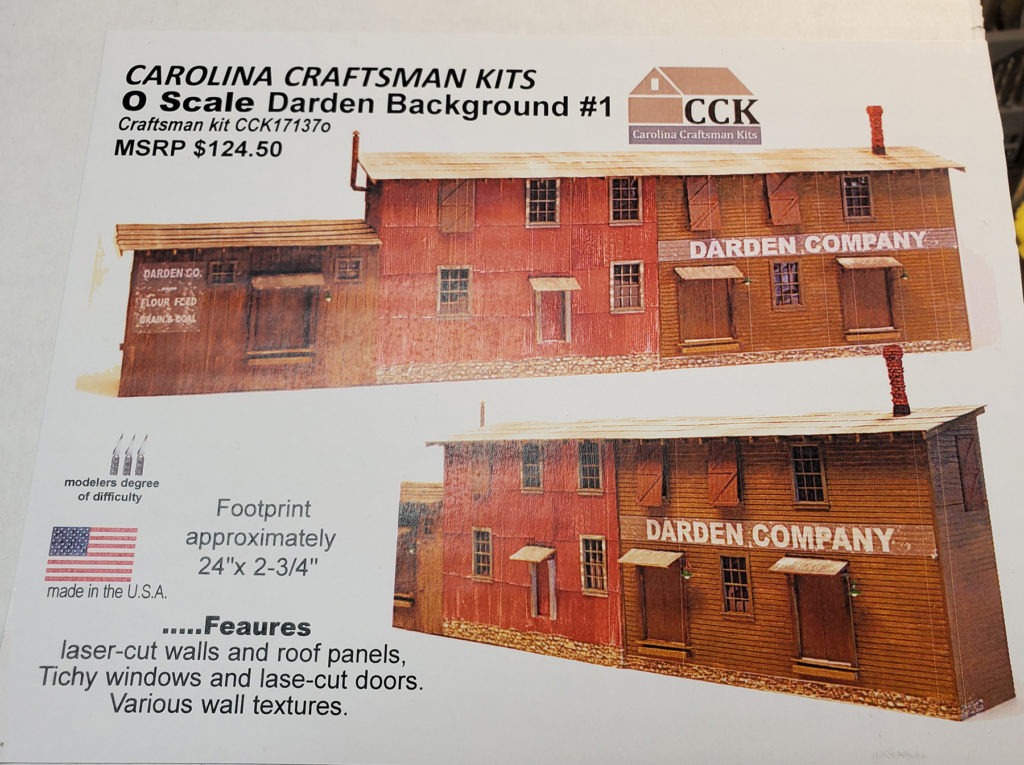 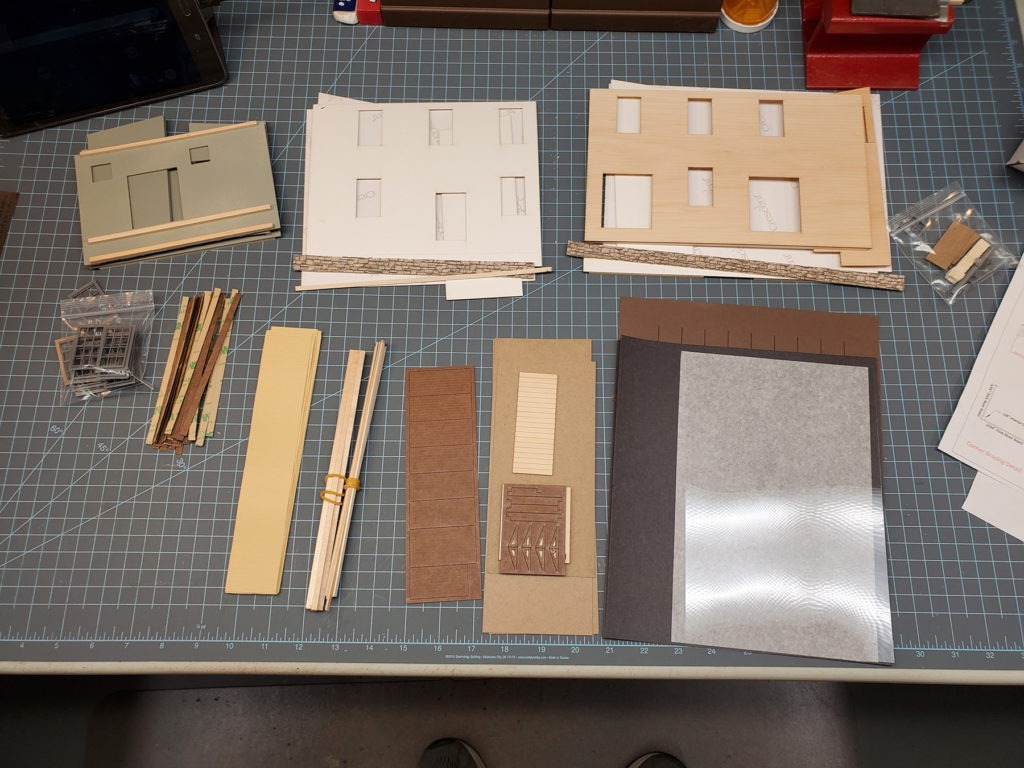 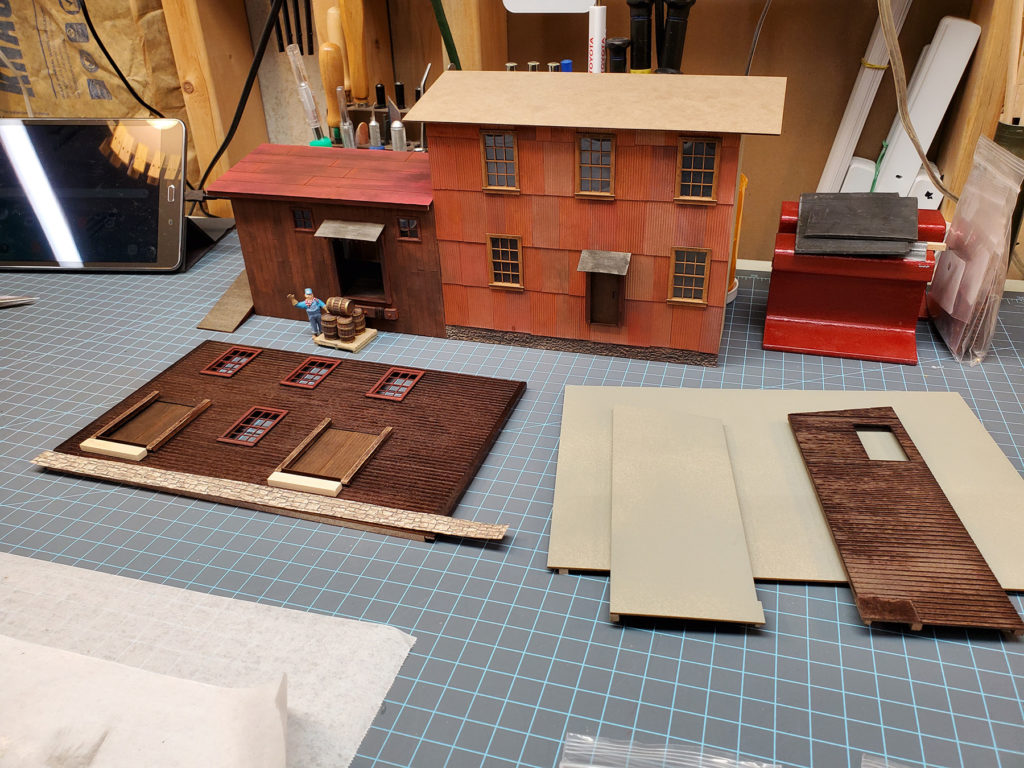 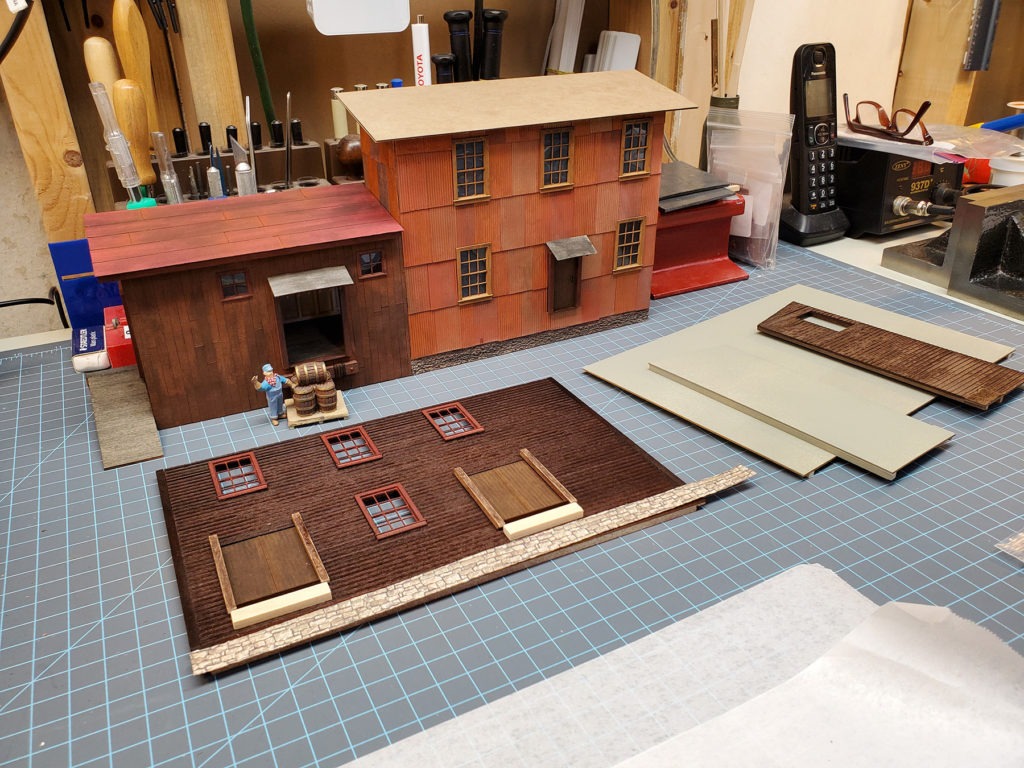 Lastest update:
Here are the final shots of my build. Took the entire 14 days and really had a good time. Felt the pressure to finish as the week was coming to an end, but I still didn’t have to rush. (I know the build was extended, but I wanted to try to complete the project under the original terms.)

I will probably do more weathering and add a detail or two before finding a home for it.

Enjoyed the build, still plenty to do on the old MRL&M Ry. I hope everybody remains in good health during this trying time.. 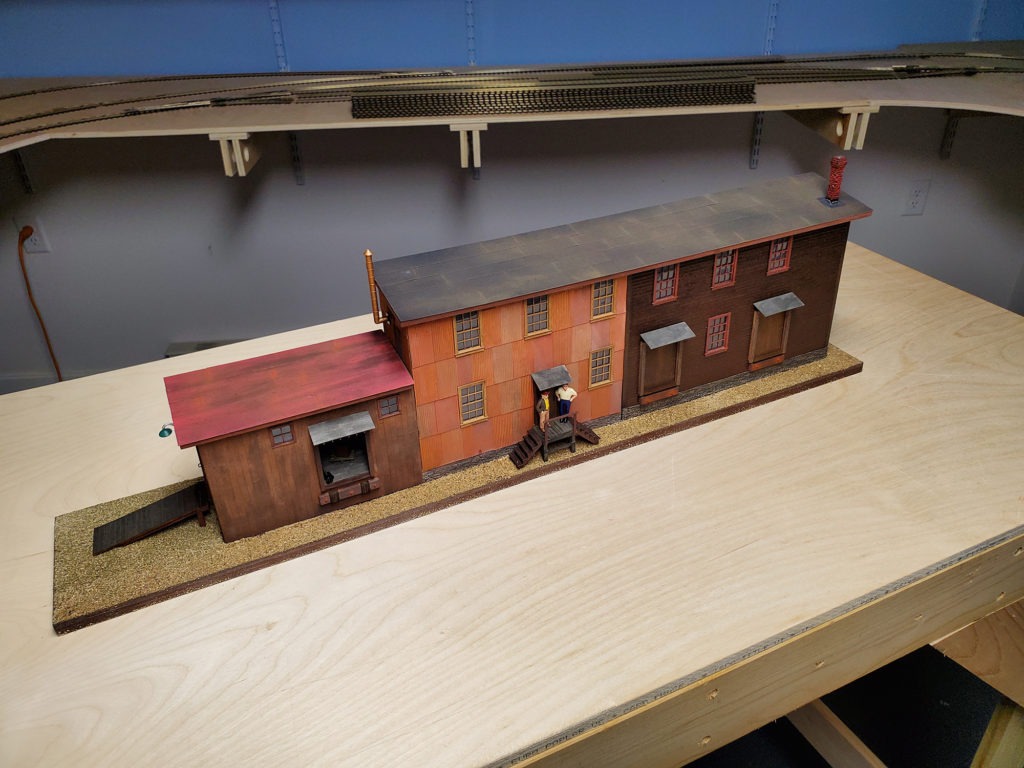 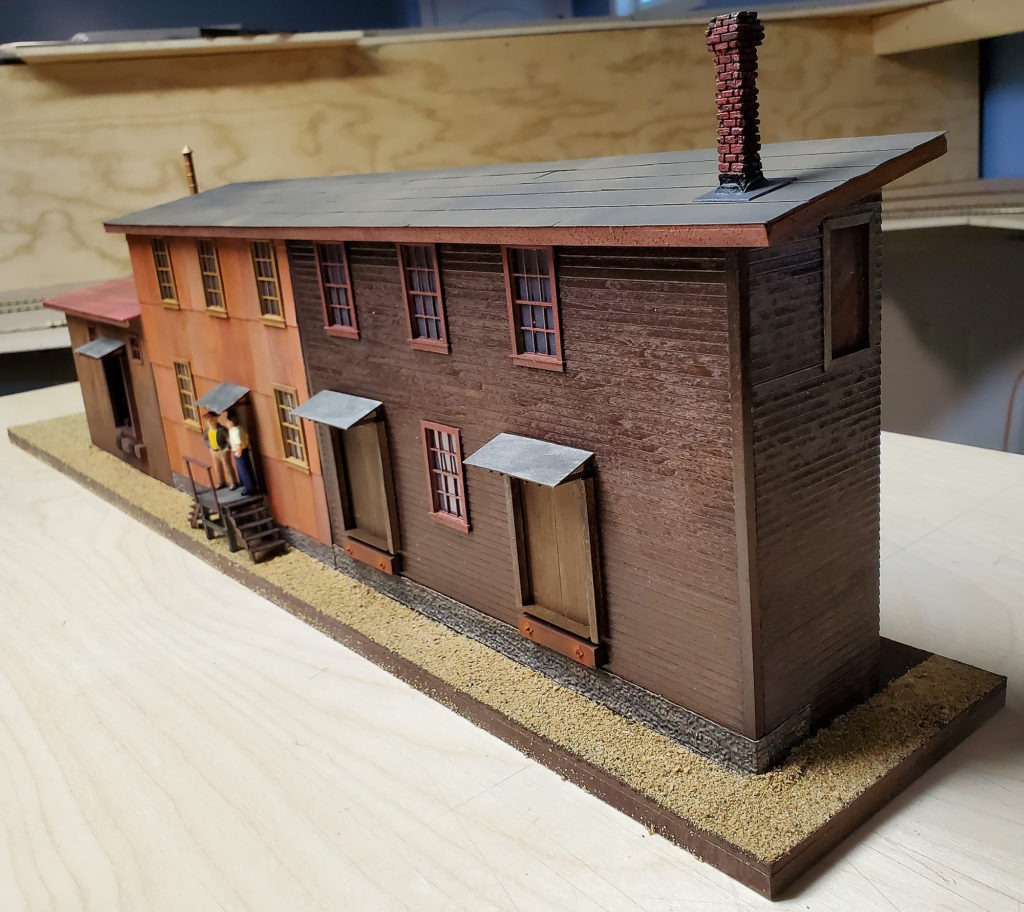 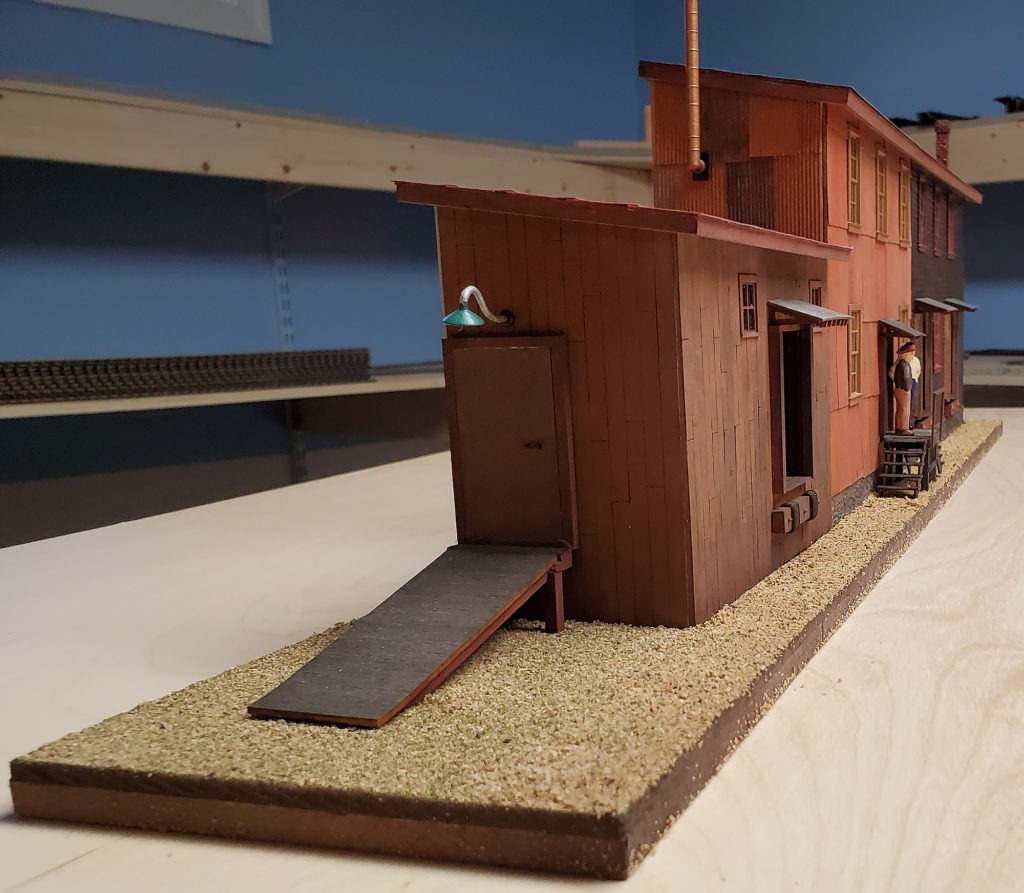 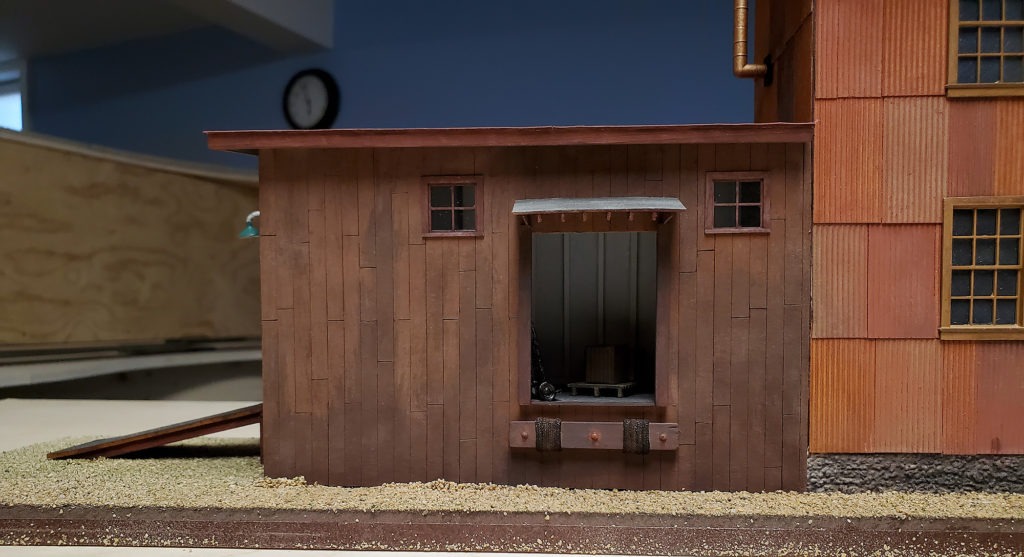